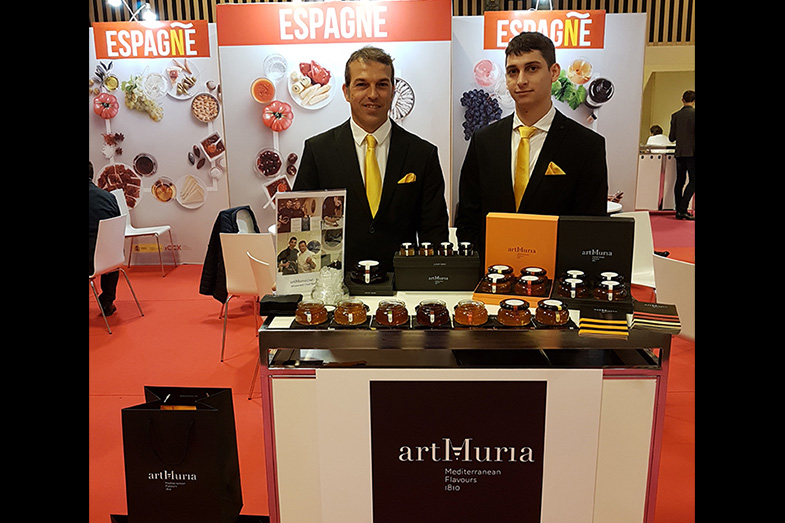 The artMuria chef, Rafel Muria, assisted the delicatessen product event in Paris in the name of the company, after winning the 2nd gastronomic contest ‘Chef Balfegó’.

El Perelló (Tarragona), 27th September 2018.- The luxury artMuria honey (www.artmuria.com), have successfully participated in the international delicatessen product exhibition Gourmet Selection celebrated at the Porte de Versailles, Paris, the 23rd and 24th of September. Gourmet Selection is the only professional exhibition in Paris dedicated exclusively to delicatessen products. More than 5.000 professional visitors have passed through the show to see and taste the gourmet products from more than 300 exhibitors, between them the Luxury honey from the Muria family. artMuria was exhibiting their range of four varieties of Luxury honey (Rosemary, High Mountain, Orange and Forest) commercialized in its black case and their artMuria Luxury Innova collection made of four varieties of orange honey, with the flavours of Saffron, White Truffle and Black Truffle that this year have launched a new modern packaging in an orange tone. All of the varieties of artMuria Luxury honey, in the Horeca, triple the amount of pollen and combine well with all types of food.

Rafel Muria, artMuria chef and sixth generation of the family, assisted the event in name of the company after having been recently awarded with the First Prize of the II professional chef contest ‘Chef Balfegó’. Rafel Muria, known in the world of haute cuisine as the ‘honey chef’ and Chef of the Restaurant Quatre Molins at Cornudella de Montsant (Tarragona), has been awarded for his plates “Red Balfegó Tuna steak, tomato tartar with artMuria rosemary honey and cream of smoked aubergine” and “Red Balfegó Tuna Royal with its sauce and pear compote”. The event counted with an exceptional jury composed by Chef Martín Berasategui (Rte. Martín Berasategui – Guipúzcoa), the Chef Paolo Casagrande (Rte. Lasarte – Barcelona), and the gourmet foodies José Carlos Capel, Esteban Fonseca Capdevila and Alberto Granados Martínez. 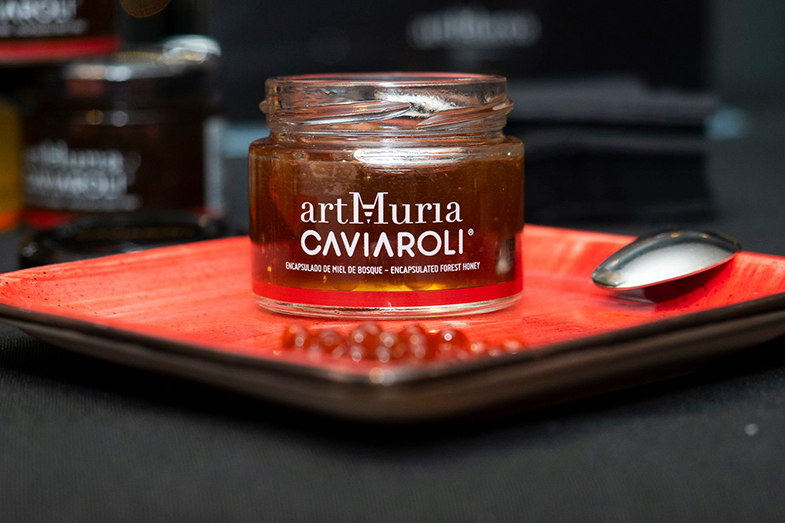 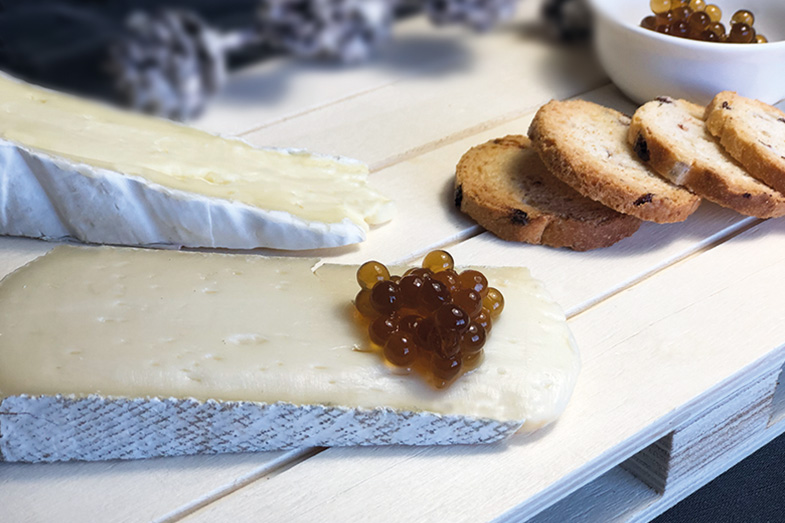 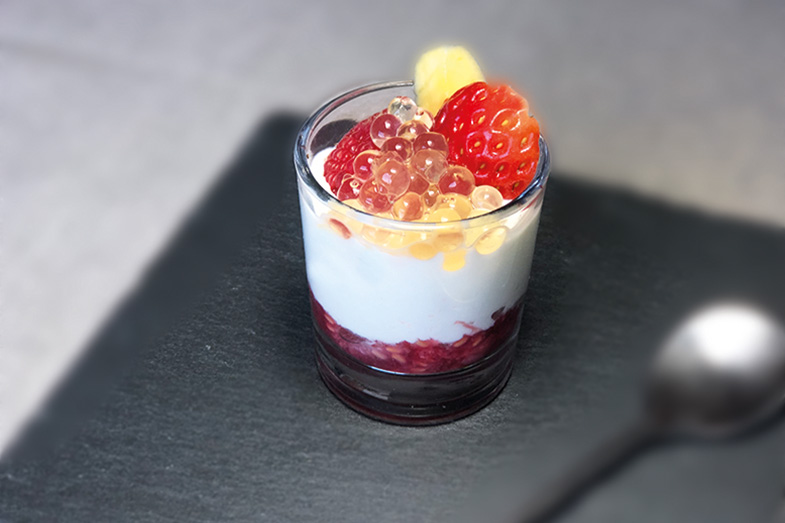